BOOK 1 OF THE SANTIAGO SERIES

He rules the most powerful pack in the world. She has been outcast by her family and forced to go rogue. When their paths cross, it could be the beginning of something wonderful – or the end of them both.

Juniper Evigan is the daughter of one of the strongest Alphas alive, and that comes with a lot of pressure. When she brought shame to her family 5 years ago she was shunned. Now, at eighteen, she must decide to stay with her pack and live as an outcast, or be run off the land and never return.

Mateo Santiago hates life and everything in it. Living with a curse bestowed upon his ancestors has hardened him, and at the age of 23 he is the most feared Alpha in the world. When a rogue is brave enough to cross his lands, he plans to confront her – but is surprised by their intense connection. A connection he never believed possible and was told he could never have. 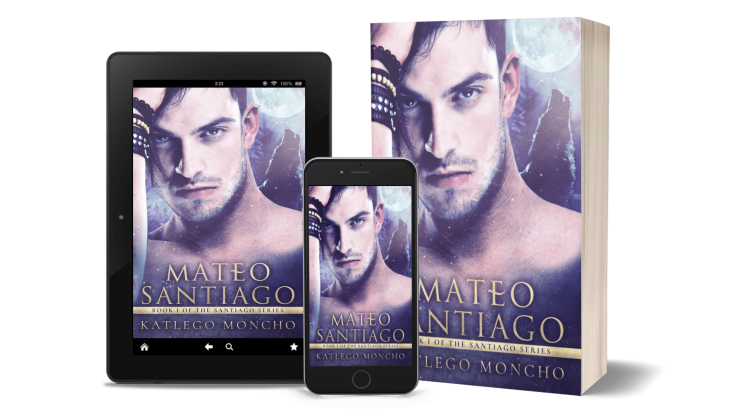 Published by Inkitt Publishers, Mateo Santiago is my first ever published book. It’s available on Amazon. You can also experience the book on the Galatea app on IOS or Android.

AND THE REST OF THE TRILOGY 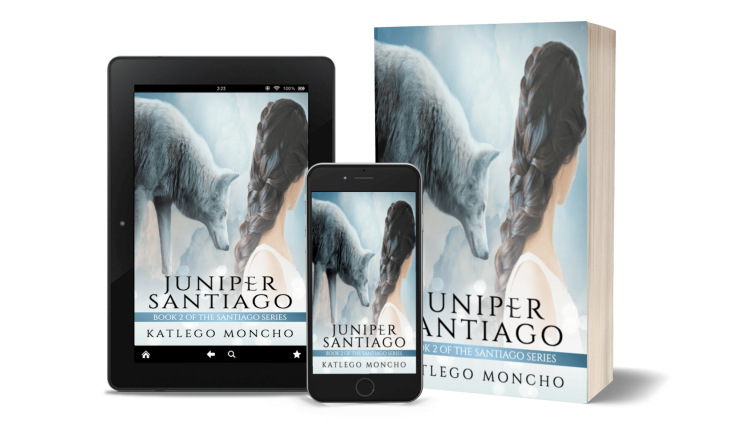 I had uploaded the full version of Juniper Santiago, the second book in the trilogy, up on Wattpad and Inkitt, but given the development of the trilogy on the Galatea app, I had to only leave a preview up. I don’t have any information as yet as to whether or not the trilogy will be fully available on Amazon, but as soon as I have any feedback, I will communicate.

As to the final book in the trilogy, I am still working on it. It will definitely tie the series up together and hopefully clear up the confusion caused by the second book.

The Self Where Guide