This is the platform where I first started writing. It’s the same platform where my published book Mateo Santiago, was discovered by Inkitt Publishers. I will forever be grateful to my friend Samantha for introducing me to it.

The works I currently have on there are a mixture of books that I have on other platforms as well, namely Radish. Where Radish is concerned, with most of those books, I upload them on the Radish platform first, and then four weeks later, I upload them onto Wattpad. It’s how the system is set up on Radish’s side.

In order to not repeat myself, I will only mention the books that are currently solely on Wattpad on this page:

It is said that there will be a time when a great and powerful Alpha shall grace the Werewolf World. Not many will know the Alpha’s true identity, and no-one knows whether the Alpha will be male or female.

The Alpha will be very influential and they will be respected by all, royals and councils included. They will also be granted a soul mate that will love them until the end of time and share in their power. They will first go through trials and tribulations to test them, but should they succeed, they will stand tall as the rightful Alpha they are meant to be.

Aretha Washington was never ready for the day that her life would change for the better. It sounds strange putting it that way right? At age 23, her only aspiration was to become a manager at The Maestri Hotel so that she could use her pay check to pay for her grandmother’s cancer treatments.

She meets four adorable identical quadruplet girls and they steal her heart without her knowing it. When she finds out that they belong to the mysterious CEO of Maestri Empires, she’s astonished, but it also sparks curiosity within her.

When she’s unjustly fired for something she didn’t do, it opens possibilities for her that she never would’ve seen coming.

At age 29, Raphael Maestri is the CEO everyone’s talking about, but that no-one knows anything about. He’s at the top of his game, but things have to turn around for him to acquire an important deal. He thinks it’s impossible for him to get what he wants, until he meets the woman who his little girls seem to have latched themselves onto.

It would seem she holds the key to everything. 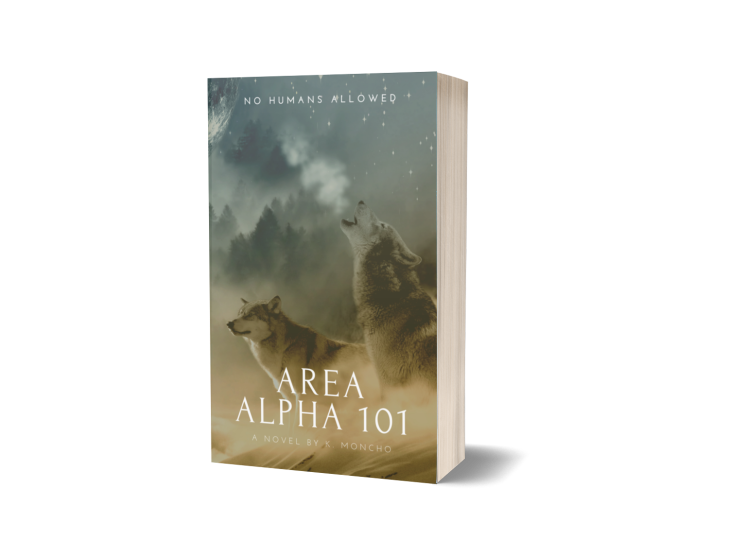 It doesn’t appear on the world map or the satellites, but it’s rumoured to be there. It’s unofficially the biggest country on Earth, but the humans aren’t educated on it. Only the top shots in the governments and monarchies know about it, but have kept it a secret from everyone else. No-one answers questions regarding it.

People have been quoted saying that they tried to get in, but they only hit a barrier. This barrier is said to be invisible, yet you can’t see what’s on the other side. For centuries, no-one has been able to get past the barrier, and those who try, come away ‘bewitched’, or so it has been reported.

You know what the funny part about this is? There are signs that literally say “NO HUMANS ALLOWED” just a distance away from the ‘barrier’. You can imagine the insane theories that the human civilization has come up with in regards to what they imagine could be behind the barrier. The biggest guess as you yourself would probably have is aliens; but that’s just it – NO-ONE knows what’s behind the barrier.

Except me that is.

Or so I thought…

Melanie Evie Blandel has always been a big, shy girl. As the only daughter of billionaire Gordon Payton, she has never been in the spotlight, simply because she didn’t ‘look the part’. Shunned by her mother and ignored by her sister, she still tries to make everyone in her life happy.

The last thing she expected when she came home early to surprise her husband of two months for his birthday, was to hear exactly what he thought of her – as a waste of space. She also finds out exactly what he plans to do when her sick father finally dies.

And she will have none of it.

Before he died, Gordon called upon someone he once trusted, but who lost his trust when he betrayed him. Aramis Van de Woodsen regrets the day he betrayed the old man, so when he’s given an opportunity at redemption, he takes it.

Protect Evie at all costs.

The request sounds simple, but as soon as Gordon dies, Aramis and Melanie soon learn that there was definitely a whole lot more to Gordon than anyone realized.

In the midst of family feuds, money wars and industry deals, Melanie decides that enough is enough, and that she wants full control of her own life. Aramis discovers something that leads to a crazy idea that only works in her favour. She knows what she wants, including the brute that has shaken up her life, and she will make damn sure she gets everything she deserves.

There were many things that I found I didn’t understand – many things I was running away from – but in that moment I knew, staring into those fatally hypnotizing greys, that this was it.

It was now or never.

I was ready for the ride. 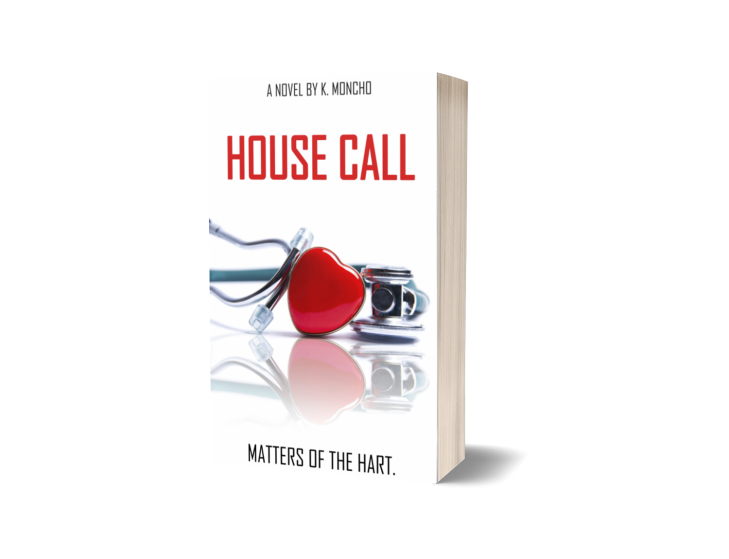 “The higher you build the walls around your heart, the harder you fall when someone finally breaks them down.”

At the age of 27, Beverly Rhymes is only worried about surviving. Her debts threaten to sink her, but still she holds on, because she’s always been a fighter, and wasn’t about to stop fighting because of a few hurdles.

At the age of 29, Mordecai Hart is the heartthrob at the top of his game. As a world renowned actor, stunt man and director, he’s one of the wealthiest artists around. Driving home from a day of filming, he suffers from a heart attack that causes a car accident and costs him the movie deal.

With his ‘friends’ having abandoned him, he becomes a shell of himself, but his health is still an issue, and those who actually care about him, refuse to see him suffer.

Through some work by fate, a persistent best friend and a persuasive manager, Beverly is recruited into nursing a broody Mordecai back to health. They are both stubborn, and you can be sure that they annoy the hell out of each other.

But, as time goes by, they grow to tolerate each other, and even find themselves working in harmony.

That is until secrets and new discoveries threaten to terminate their bond.

Follow Beverly and Mordecai’s journey through the drama, fame, surprises, heartbreak and love as they try their best to break each other’s walls down and reveal the true matters of the Hart.

THE EDITED VERSION IS ON INKITT.

This was my first ever werewolf book, and I took it down a while back as I plan to edit it. Once it’s edited, I will put it back up.

She, who is the Pallid Wisteria.

The books that are on the Radish platform can be seen here.

My username on there is @KateeSmurfette. The Wattpad is available on IOS and Android.

The Self Where Guide